Earlier, part of the existing track was used as a runway for power gliders, as a part of an ultralight aviation manufacturing company owned by S. Karivardhan. The stretch was also used in the late 1990s for drag racing events. In 2002, the land was purchased by former racer B. Vijay Kumar to build a track to conduct national motorsport events and the track was inaugurated in 2003.

The company also formed a manufacturing division which manufactures racing cars as well as racing components and aggregates.

The track regularly conducts the National Championship races for go-karts, motorcycle road racing and formula racing events. A 4-wheeler racing school is conducted by former F3 champion Akbar Ebrahim. Starting from 2006 the Indo-Sri Lankan championship season has come into effect with the inaugural race held at this track.

The category of cars that race in this track are the Formula Maruti, Formula LGB, and Formula Rolon Chevrolet. The track is also approved by the CIK and FIA to hold races up to the Formula 3 category. The Motorcycle category includes all Indian makes.

Concessions are available for Long term hire & for students.

We are the first to produce 1300cc single seater racing cars in India, with an objective of making lowest cost racing cars in the world. Even today, india offers the cheapest racing experience in the world, thanks to our track & our racing cars.The company has built overall 110 specialised racing cars, some of which are also raced overseas. 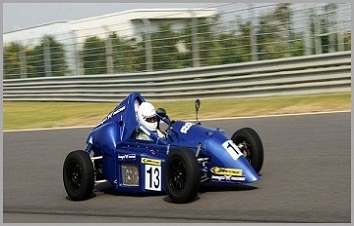 The Formula LGB 4 is the first step to the single-seater racing and remains the most economical single seater racing available anywhere across the world. The cars are powered by a carbureted 1298cc Suzuki Swift engines and feature an Esteem 5-Speed Gearbox and a chrome molybdenum tubing frame.

Formula LGB 4 was introduced in 2014 are still being raced in the JK racing championship. 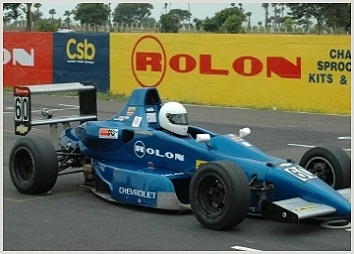 Formula Rolon, also known as Formula Rolon Chevrolet and later Formula Rolon 2010 is an open wheel single seater Formula Racing car made and raced in India. They run in the single make championships held in the tracks of Coimbatore and Chennai. The car is similar to Formula Asia, and was powered by 1600cc with North-South engine and a dog 5-speed gearbox. The car was launched in Mumbai December 2005 and made its debut in Coimbatore track on September 2006. The 2010 season was its last season as LG Sports announced that it will not enter Formula Rolon for the 2011 season. 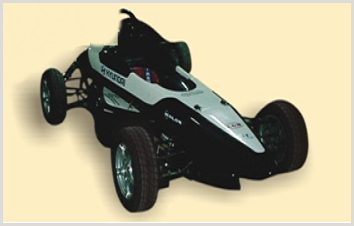 Formula LGB Hyundai is a single seater, open wheel class of motorsport in India launched in 2006 by LGB with Hyundai the engine supplier. The cars are powered by 1.4 liter Indian built Hyundai Accent engines in the entry level JK Road Racing National Championship series. This car along with Formula LGB Swift can be considered as an Indian equivalent of Europe’s Formula Ford series, where it is void of aerodynamic aids like wings. This series is one of the starter formula series to enable karting drivers step into a formula car. 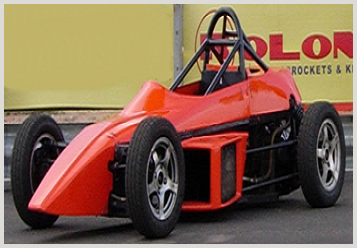 Formula LGB Swift is a single seater, open wheel class in motorsport in India launched in 2003. The cars are powered by 1.3 liter Maruti Esteem engines (also used in the Suzuki Swift) and are driven by top and upcoming Indian drivers in the National Racing Championship. This car can be considered as an Indian equivalent of Europe’s Formula Ford series, where it is void of aerodynamic aids like wings. From 2006 this car replaced Formula Maruti as an entry level formula car. This series offers the first feel and insights into open wheel racing for an upcoming race driver.The Formula swift is used in MRF FMSCI national racing championship. 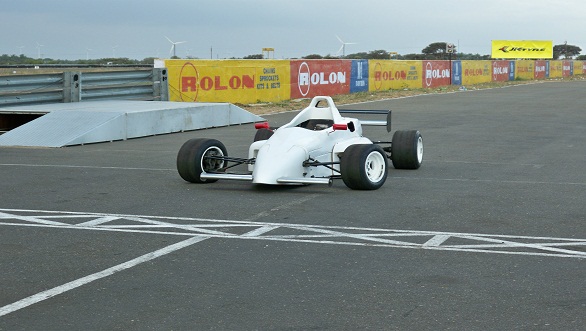 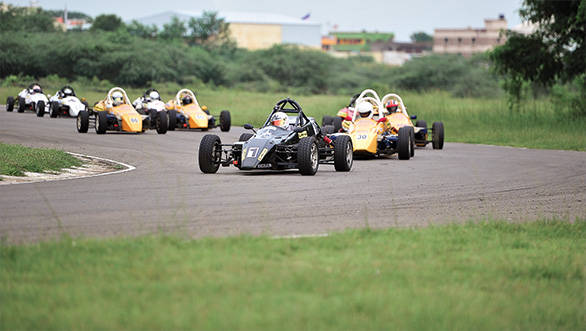 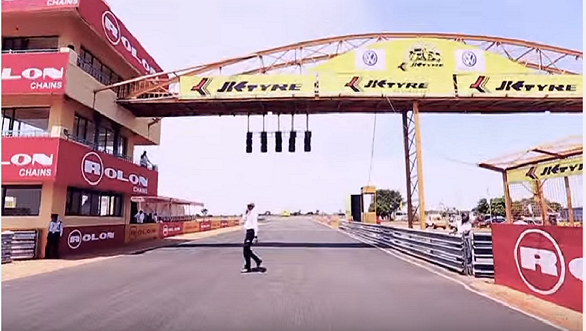 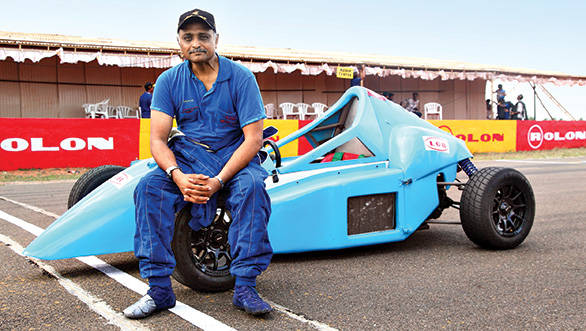 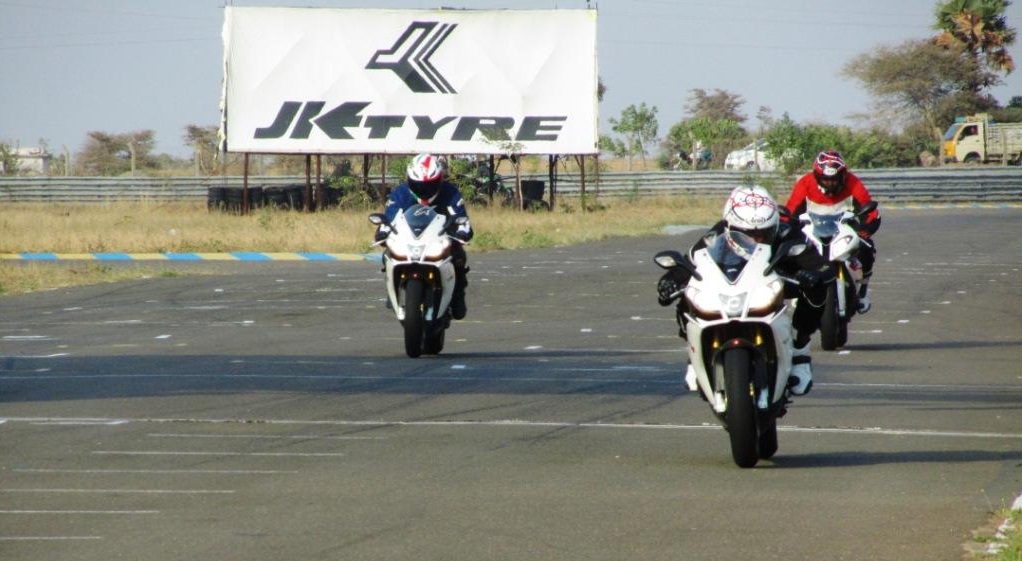 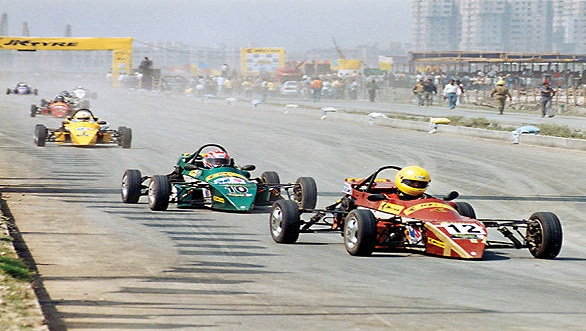 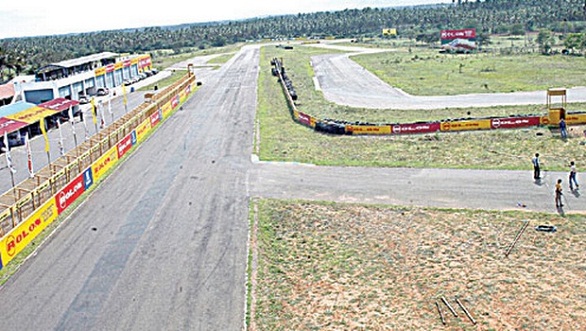 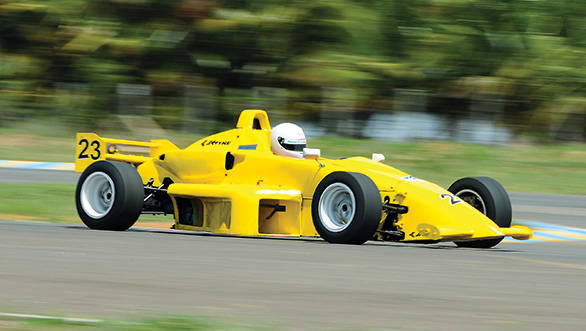 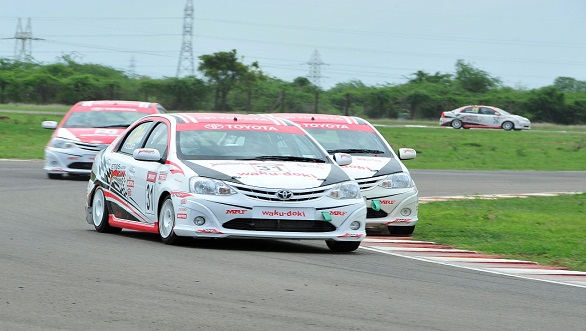 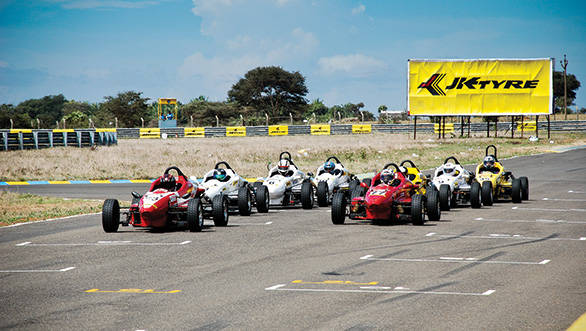 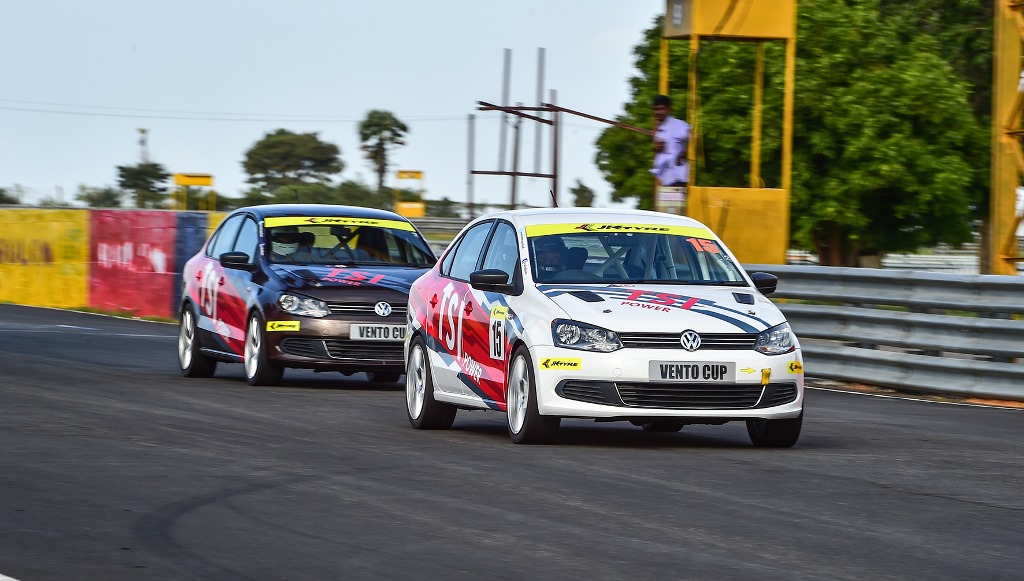 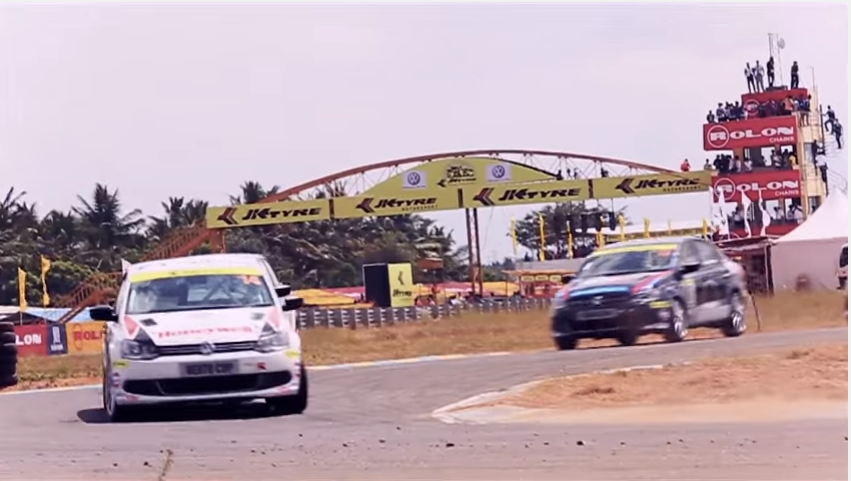 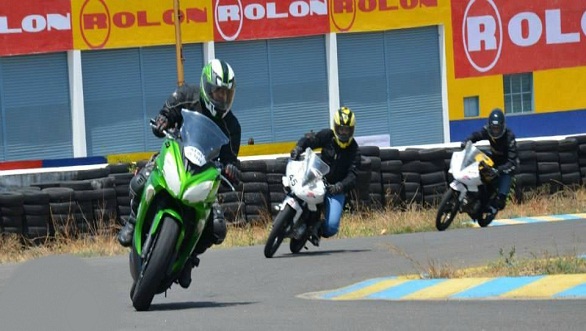 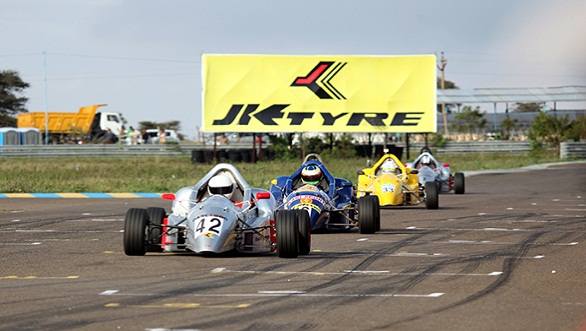 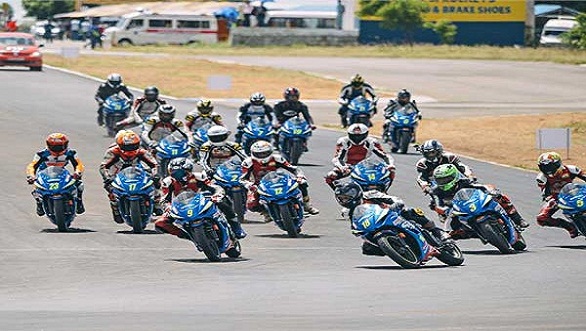 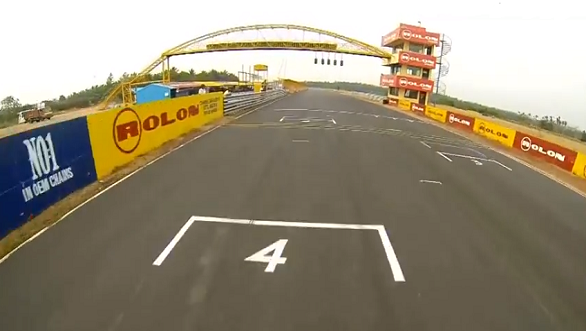